The focus for a master plan or strategic plan is different from a destination management plan or destination stewardship plan.

Better Destinations partners with MMGY NextFactor to create destination management plans like the Colorado Tourism Roadmap. The Roadmap now is recognized as among the first to manage, not just promote, a statewide destination. 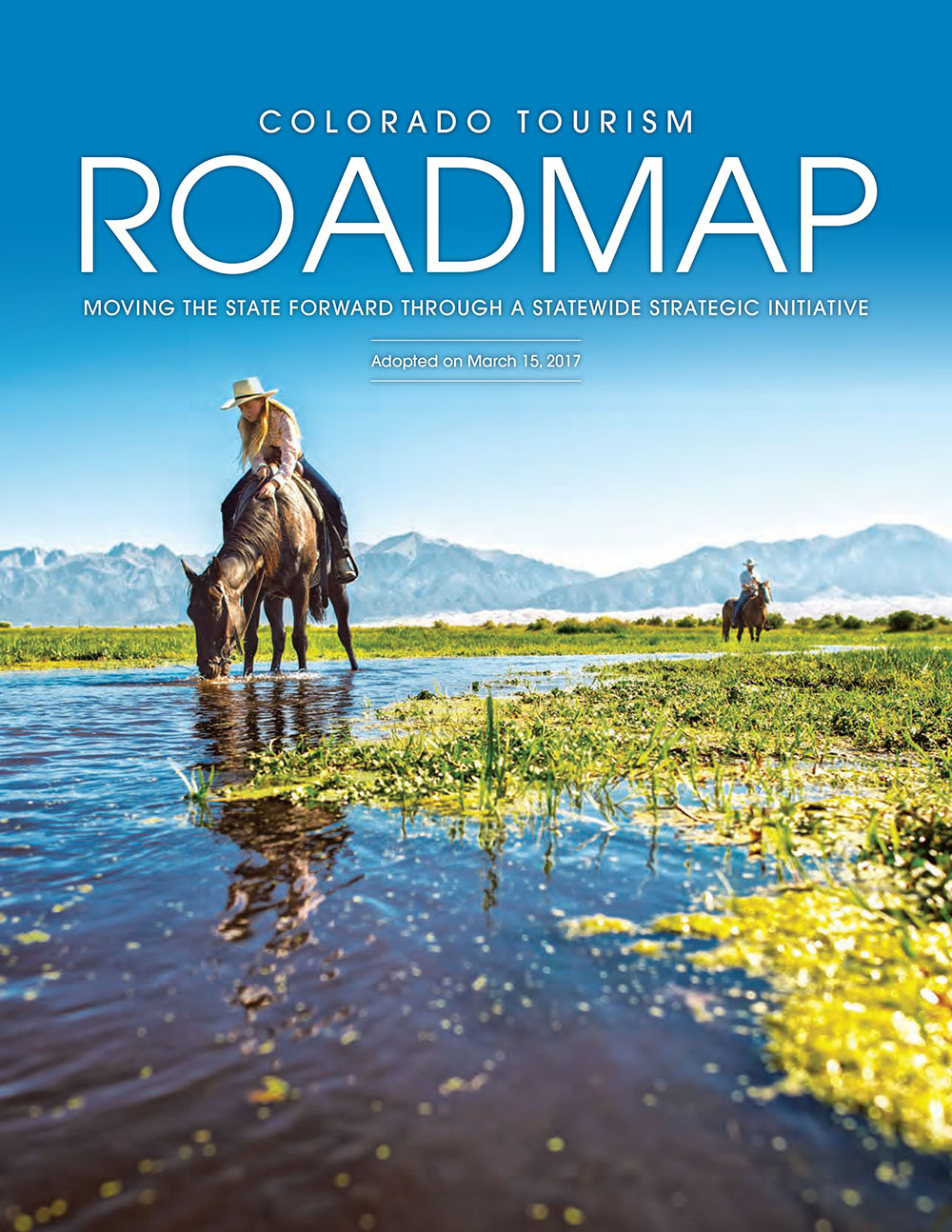 The Roadmap drew deep inspiration from a series of listening sessions with tourism and outdoor recreation stakeholders, public lands managers, elected officials and residents. That face-to-face engagement with more than 1,000 Coloradans surfaced a set of brand-new priorities, ultimately spelled out in a three- to five-year action plan and steadily implemented. While the Roadmap's Compete Pillar outlined strategies for the CTO's core mission of attracting targeted visitors, the other three Pillars — Create, Steward and Advocate — collectively redefined the office's role as a destination manager.

Produced in a highly readable 28-page format, the Roadmap was widely distributed, read and internalized by tourism partners across the state. Progress against the action plan was reported regularly to the Colorado Tourism Board in the Roadmap Tracker and shared with statewide partners annually in a video highlighting the latest outcomes.

When our state agency began the strategic review process, the Colorado Tourism Roadmap was one of our first stops in gathering information on what resonated in the tourism industry. Their top-notch plan is a leader in the industry. 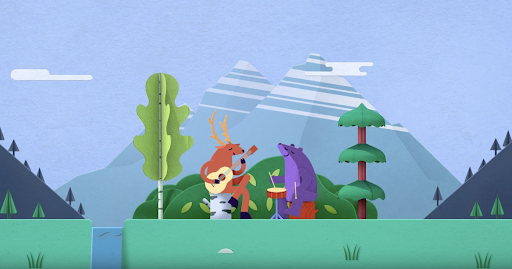 The Colorado Tourism Roadmap’s STEWARD Pillar laid the foundation for one of the first statewide destination stewardship plans, incorporating a groundbreaking partnership with the Leave No Trace Center for Outdoor Ethics.